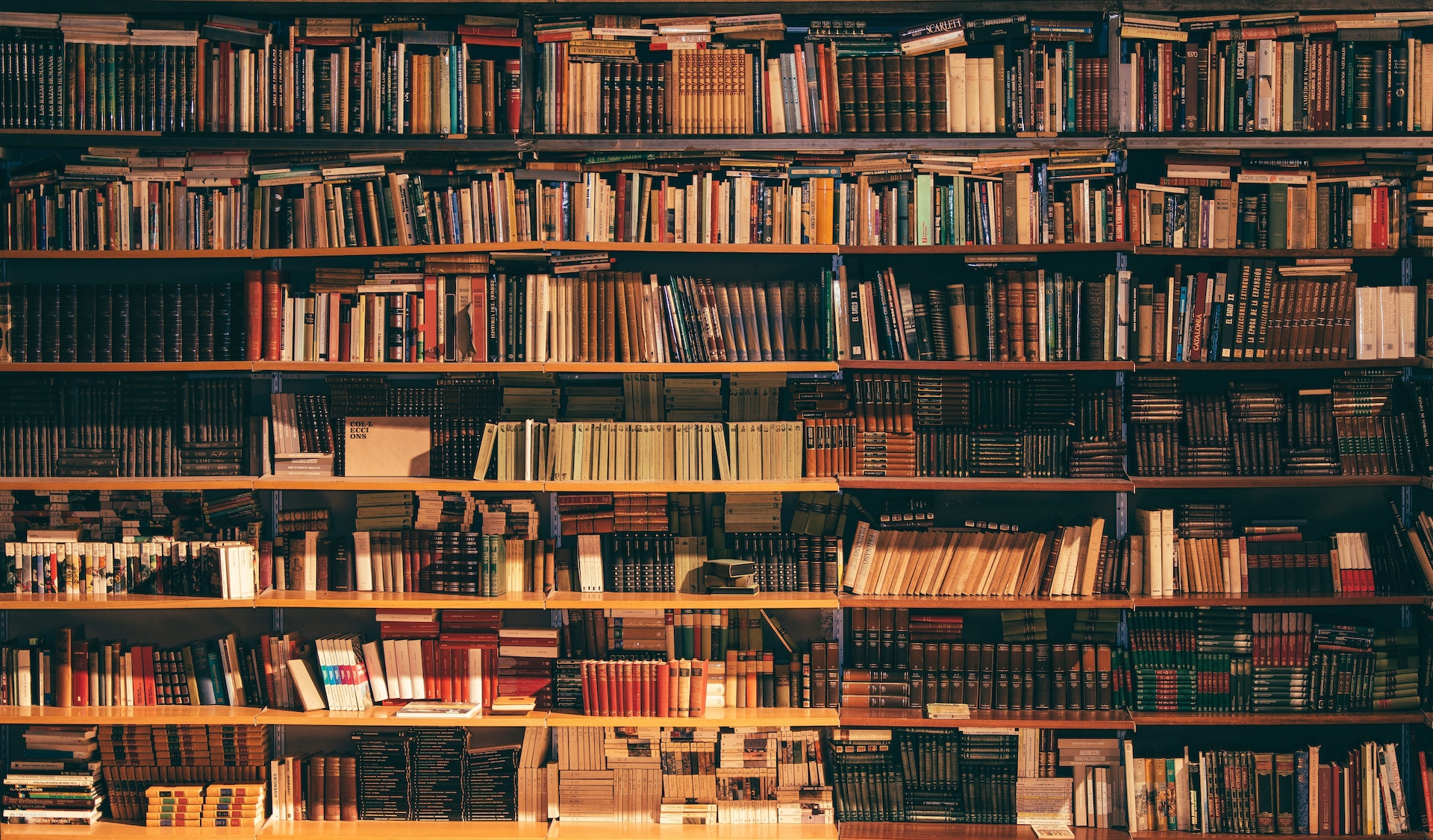 So this is going to be weird, this is kind of a literal conversation I had with myself considering many points of view I’ve come across and trying to make sense of them. So…. sorry?

The Golden Rule feels like a cop-out right? Like designers, specially so called “AAA” designers and studios use it to justify the existence of unclear rules. After if you are at the table, then you know what should be done, you have the authority, you don’t have to ask the designers what to do? Isn’t that a terrible use of this concept?

Well saying “designers” is very broad. I personally know designers who think of The Golden Rule as a statement that encourages users to hack, modify and re-skin games. And in that sense it’s good that not only we have The Golden Rule, but that we include it in games, again to make that statement.

I can see that, I think. But if we want to encourage people to hack and modify games wouldn’t clearer, better written rules do a better job at that?

That’s true, I think. Better rules make games easier to hack. But there’s an implication there that I think is false: that when people understand games then begin hacking games, and people probably hack games because the are excited by them first and foremost, not because they’ve understood them.

Ok, then. What do we do? It still feels like The Golden Rule is a get out of making a clear design card.

For starters, we acknowledge that The Golden Rule existing does not mean we shouldn’t critique games and their design. Both things can co-exist and are not mutually exclusive.

Then we re-emphasise that TTRPG rules are there to support Role Playing, and that can’t happen without the people at the table: TGR is not only that you are the final arbiter, or that you should be free to disregard rules, but that people are more important than rules, so you should be free to change the experience to suit people.

But, why buy games then? If rules don’t matter.

Because not everyone can start from scratch. Because mechanics allow for character exploration, outside of the player’s personal experience. Because it’s an agreed starting point. Because they seed interactions. Because they give common ground for people to meet and talk.

That sounds weird. And there are still plenty of games with unclear, kind of bad rules, that explicitly include The Golden Rule.

As I said the positives of TGR do not exempt games from critical analysis and commentary, particularly big mainstream games. Big studios have the resources to develop better clearer rules, and there’s an argument to be made that they use those resources to publish content-volume instead of content-quality. So yes let’s hold them accountable for that.

However getting to a state where rules are clear for everyone in every scenario is impossible, or at least takes an incommensurable amount of resources, and that’s probably not a feasible for independent developers. That’s where TGR, and the way communities share their experiences about hacking games help polish concepts and rules after release. And that’s one of the reasons making these kind of Golden Rule statements is very important, to acknowledge and encourage that kind of discussions.

Also, consider not everyone is coming with a design mindset into gaming, or has design experience like yourself. So while you know you must prioritize the needs of your group this might not be clear to everyone, specially new gamers. So, rules that seem clear for you, being experienced at TTRPGs, could be unclear to others. And, clearly, their experience should be more important than playing the game exactly as intended.

So, polishing rules to their clearest possible state is not feasible to all developers, right? But we’ve seen some indie games that are published with guides on how to hack them, even System Reference Documents. There’s no excuse.

That’s the thing, we’ve seen some and doing so is not accesible to all developers. Even if it was, publishing such things is not necessarily something developers are interested in doing, either because it would take time and resources, or because they want to move on to other projects. For games like Trophy and Ironsworn at some point the developers realized they could span a dev ecosystem. But this is not a requirement for games to exist. I’m not even sure if it would be desirable for all games to be their own ecosystem.

So. Is this attitude towards TGR about internalized and intentional gate keeping then?

I don’t know. Maybe? More than gatekeeping I think assuming TRG is bad or not required is projecting the experience of, well, experienced players into everyone else, which isn’t helpful. The Golden Rule has the advantage of being easy to phrase, and easy to understand, before getting to licenses, hack guides, or homebrew.

Wait, wait. What about the people who immediately jump to TRG when discussing the shortcomings of a game?

Yes. What about them? … I think they aren’t really coming from a place of using TGR, rather they are engaging the game in the way they feel comfortable with. For whatever reason their level of comfort lies before thinking of the game in design terms, and that’s fine. So if you are looking for a different kind of response, then either look for it in a different community, or help foster a different attitude in your own community.

Well, yes it is. But framing their responses or attitude as negative invalides the experience of a lot of people who enjoy TTRPGs. And that doesn’t sound like something you’d want to do.

No, I guess not. So. The Golden Rule serves a validating statement to people who need it, who are starting at the hobby.

Most likely. And it’s worth reiterating that it includes new players without altering the experience of experienced ones: experienced, or design-minded players can still talk about the hobby in those terms and new players are enabled to delve into their enthusiasm for the game and hacking it, should they want to.

TGR, properly applied, topples down the weird idea that TTRPGs a ladder that must be climbed! After all, TTRPGs should be for everyone who wants to enjoy them.

… who wants to enjoy them.

Thank you for getting this far! I spent the day thinking about the golden rule, and found that the best way to sort my thoughts was to write this very weird thing.

In the process I think I kind of had a change of heart. I began thinking of it in a negative light, and now I think it has many positives. Still, I feel like we should be wary of situations where TGR is called upon to avoid deeper conversations about TTRPGs; but I see it’s existence and inclusion in games as a net positive.

If you’d liked this and want to support me check out Arcane Moon, a D&D adventure inspired by 90s Magical Girl anime, published at DMs Guild.

You can also read my take on The Role of Dice in Role Playing Games or about Ironsworn, one of my favorite RPGs. And follow me @darkade.