A few weeks ago I woke up thinking about Matando Cabos, a very good comedy film, and I realized it’d be very fun to play something similar using Fiasco. So that very weekend I sat down and wrote a playset Fiasco Classic: Busca un Problema. A playset inspired by 2000s Mexican comedies, specially dark ones, like Matando Cabos, Nicotina and Rudo y Cursi. 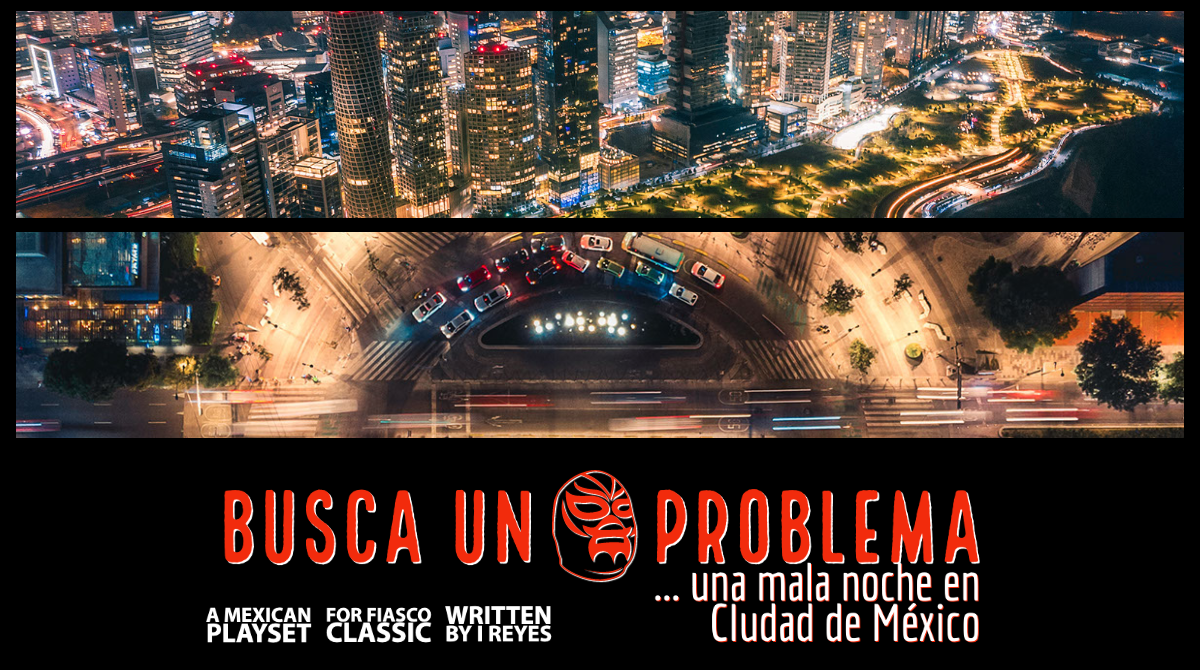 In Busca un Problema the absent minded boyfriend and his partner, the coach an the new talent, and the tourists in their first time visit will find trouble during a bad night in México City.

You’ll visit places like a tunnel with flickering lights in El Metro; a cabaret in the Guerrero Borough; or a tortería across the street from Arena México. All in order to Cozy up to your stupid boss and get rid of that debt. 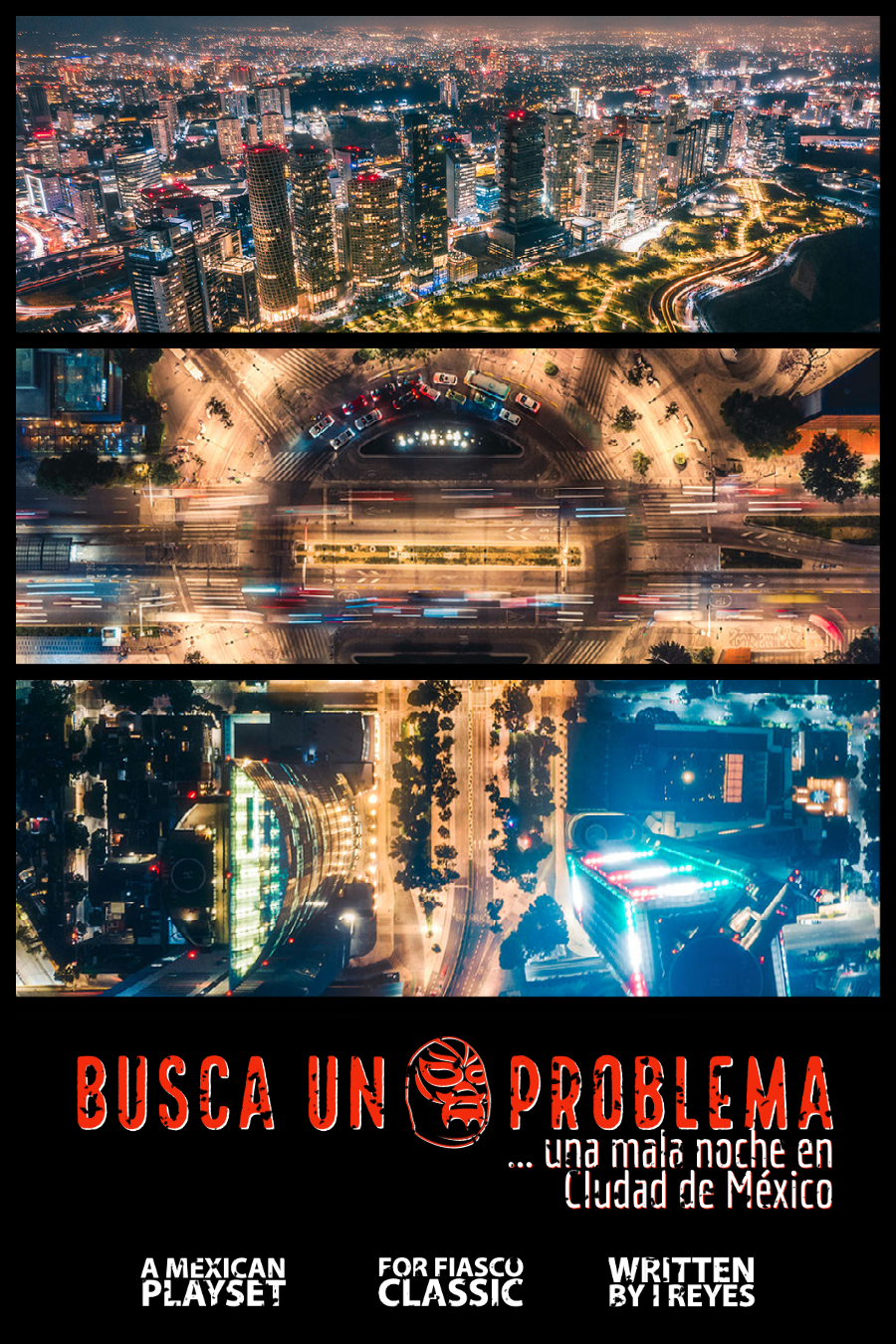 You can download Busca un Problema for free. There’s Spanish and English versions available with a bit more generalised references for the international audience.

Find Busca un Problema FOR FREE on Itch.io or DriveThruRPG

Finally, I’ve also made available a couple of playlists as companion music for the game. All songs that played on the radio of the time. 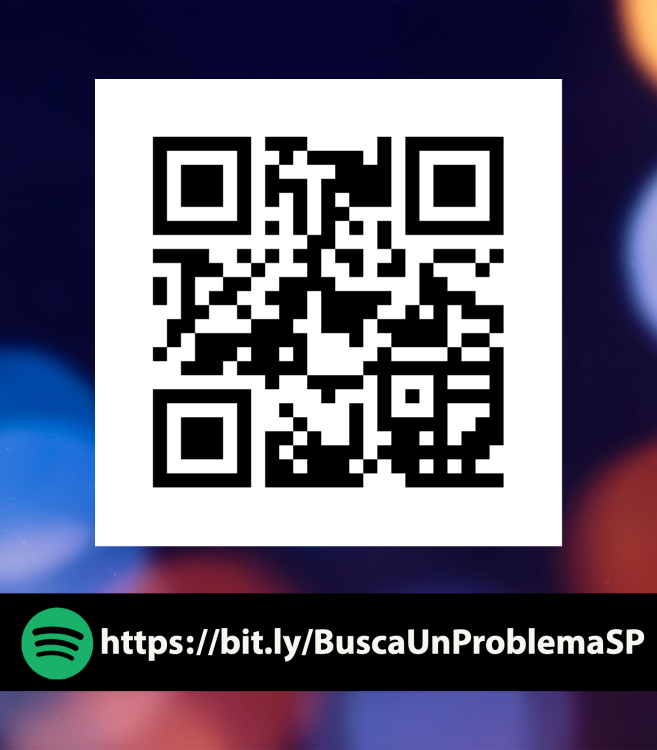 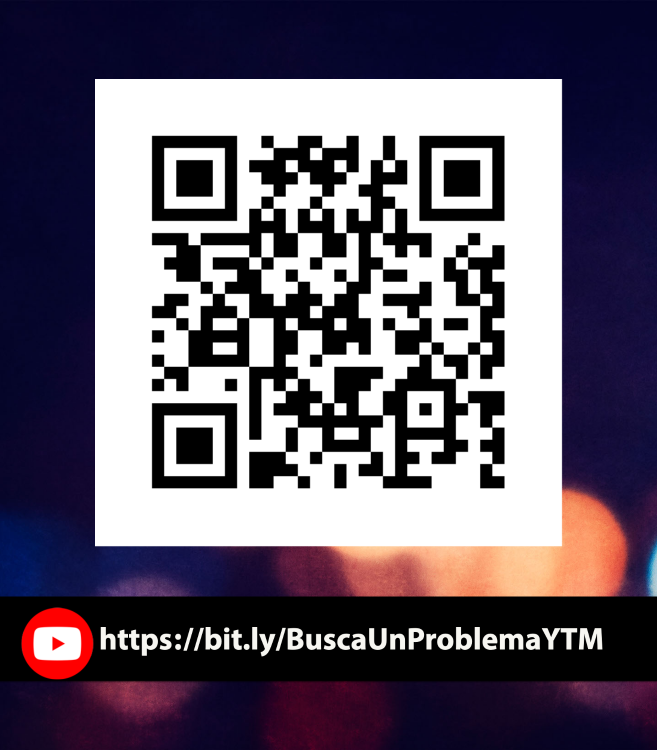 If you liked Busca un Problema, please, leave a review and let me know @darkade on Twitter. You can also support my work by getting Arcane Moon, an adventure for Dungeons & Dragons inspired by 90s Magical Girl anime, available on DMs Guild.

And if you do like D&D you can read about The Dwendalian War Inciting Incident the encounter that started the war in my Wildemount campaign.