The particular way 5e has no replacement

It’s January 2023 and WotC is making the biggest mess they’ve done, so people, or rather users, are looking for alternatives and every single designer that’s written anything fantasy related is throwing their hat on the ring. And yet, even with as many games I’ve read I don’t know of a single game that can actually replace 5e. 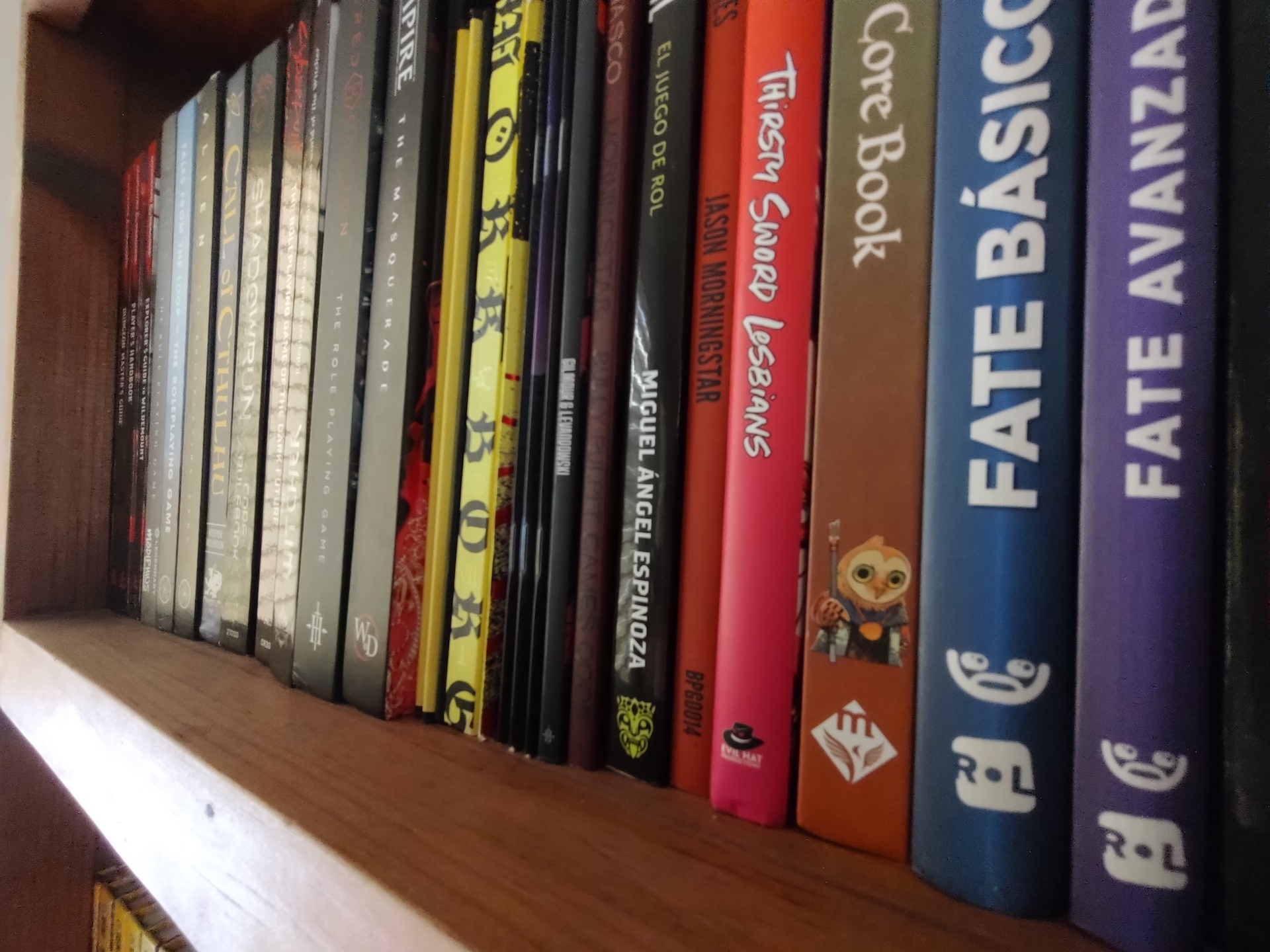 Ok that’s click bait right? Pathfinder, with that out of the way. In my experience a lot of OSR, NSR and whateverSR games are focused in getting to play right now. Having read Old School Essentials, yes that sort of captures the spirit of the old game. But a lot of modern gamers don’t really want to play, they want to imagine themselves playing their cool idea of a character.

A lot of gamers want to imagine their dnd characters concepts and spend a lot of time thinking of builds, and then (the most committed ones) will actually build the character with a lot of care of how to legally circumvent rules and thinking of great magical items that would work for that character. And for this 5e is amazing, there’s a million options, a thousand that wouldn’t work for most tables, and a hundred that no one will actually take, all of which can take hours if not days.

Meanwhile, the rest of us with our Mörk Borgs, Knaves and Troikas are arguing for actually playing. The best you can do to actually play is get a concept in one or two sentences and either roll or distribute attributes pick one or two things and get to play in twenty minutes.

To me, twenty minutes sounds much better than a couple of hours. But to the many people who enjoy building characters twenty minutes means there’s no hobby to be enjoyed.

I feel like I can’t let you hanging, I really actually don’t think there’s replacement beyond PF, but here’s some games I enjoy with somewhat heavy character building.

In any case I do feel like if you like 5e this is a good opportunity to show you care about how your games are made and a good time to check out the myriad of games out there. And I really hope if you want your heavy game with a lot of character building options you find it, or you go for Pathfinder.

You can follow me @darkade! And if you want to read more here’s a weird one I wrote back in 2020 Thanks for reading!